The Real Estate Board of Greater Vancouver (REBGV) reports that residential property sales in the region totalled 2,207 in February 2018, a nine per cent decrease from the 2,424 sales recorded in February 2017, and a 21.4 per cent increase compared to January 2018 when 1,818 homes sold.

“Rising interest rates and stricter mortgage requirements have reduced home buyers’ purchasing power, particularly for those at the entry level of our market,” Jill Oudil, REBGV president said. “Even still, the supply of apartment and townhome properties for sale today is unable to meet demand. On the other hand, our detached home market is beginning to enter buyers’ market territory.”

“The spring is traditionally the busiest time for home buyers and sellers in our market. We’ll wait to see how they react to the taxes and other policy measures that our provincial and federal governments have introduced so far this year,” Oudil said. “To help you navigate these changes in today’s housing market, it’s important to work with your local REALTOR®.”

Generally, analysts say that downward pressure on home prices occurs when the ratio dips below the 12 per cent mark for a sustained period, while home prices often experience upward pressure when it surpasses 20 per cent over several months.

The MLS® Home Price Index composite benchmark price for all residential properties in Metro Vancouver is currently $1,071,800. This represents a 16.9 per cent increase over February 2017 and a 1.4 per cent increase compared to January 2018. 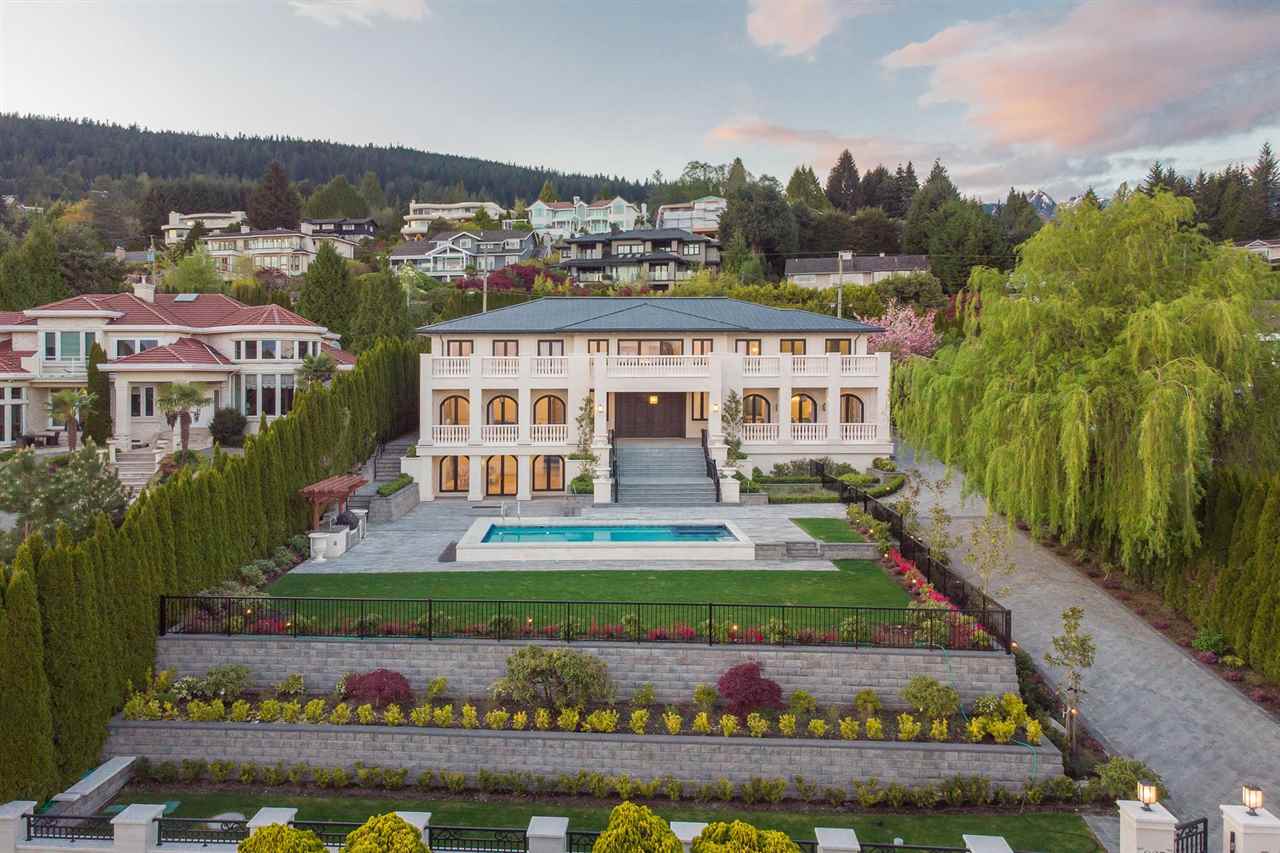