The B.C. Real Estate Association says a strong economy has pushed up demand and prices for housing in the province compared with last year.

The association’s latest report says 7,731 sales were recorded by the Multiple Listing Service in November, a 20.4 percent increase from November 2016.

The association’s chief economist, Cameron Muir, says demand for houses is being supported by a large number of millennials entering the market and some buyers completing purchases to beat tighter mortgage rules in the new year.

Year to date, residential sales in value was down 6.8 percent to $69.4 billion, compared with the same period last year.

The report also says employment in the province increased by 3.8 percent over the last 12 months and average hourly wages were up by 5.7 percent.

Meanwhile, a report from the Canadian Federation of Independent Business says B.C. had the highest job vacancy rate in the country in the third quarter.

The business lobby group says there were 60,000 unfilled private sector jobs in the province in the July to September period.

That translates into a provincial job vacancy rate of 3.4 percent up from 3.1 percent in the previous three months.

The national job vacancy rate in the third quarter was 2.8 percent, which the group says is the highest level since before the 2008 recession. 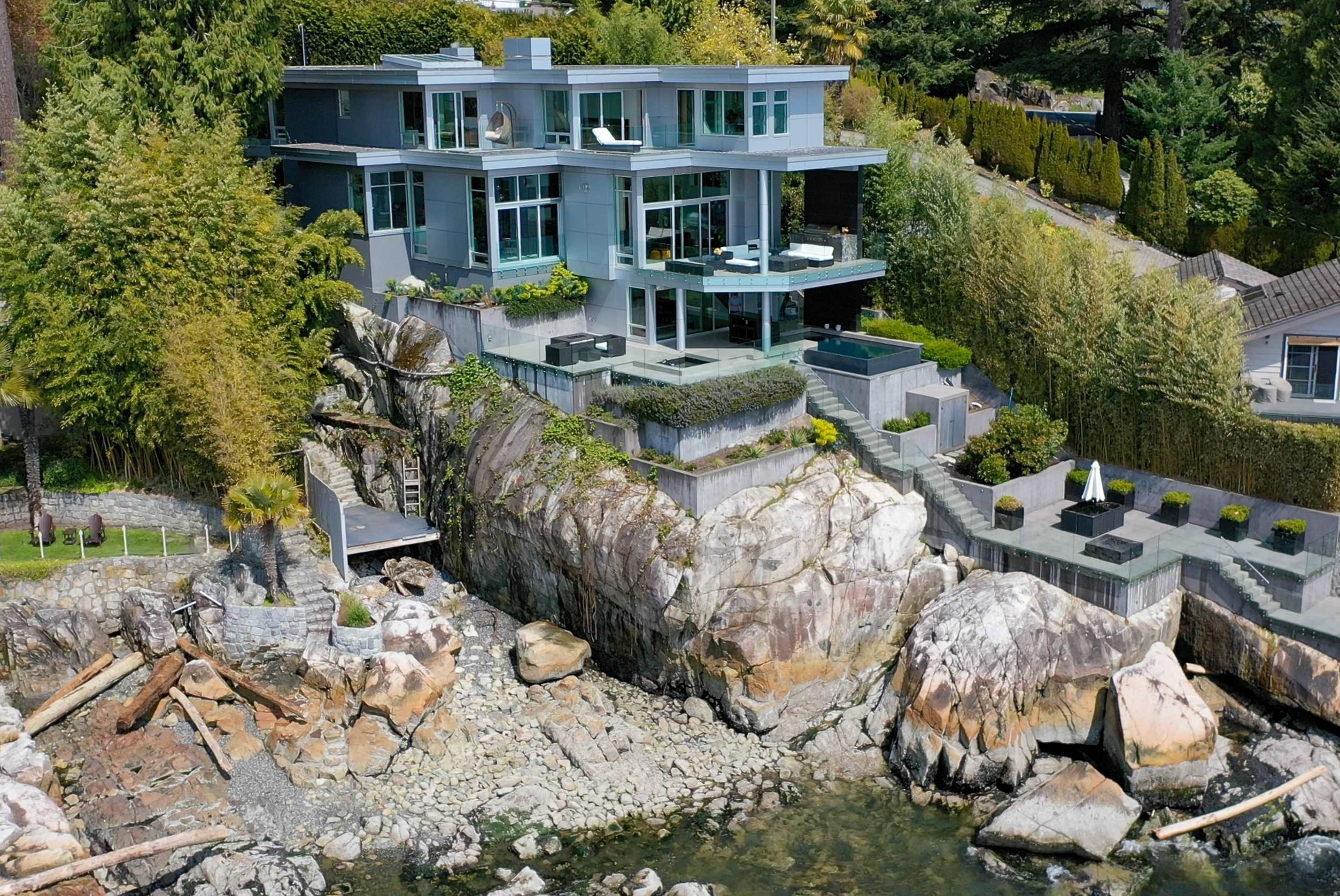