The Vancouver foreign homebuyer tax is one year old, The tax had “zero impact” on affordability! What Canada can learn from Vancouver? It’s been a year since British Columbia’s 15 per cent surtax on foreign homebuyers in Metro Vancouver took effect. The measure came into effect on Aug. 2, 2016, as the government of then-Liberal Premier Christy Clark pledged to tackle the city’s affordability crisis ahead of the 2017 provincial election.

Fast-forward to today and you’ll find a different provincial government, a slew of additional housing measures and proposals, and, reportedly, fewer foreign buyers in Vancouver. 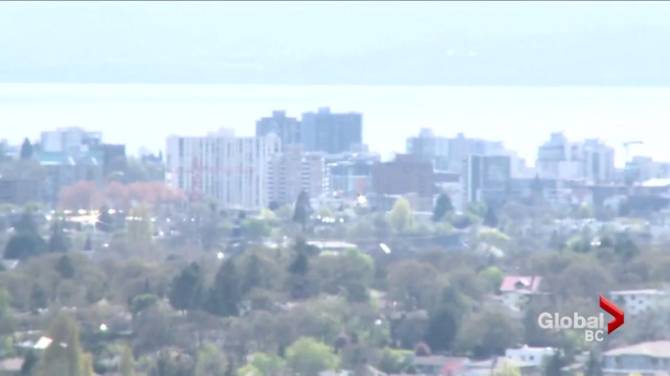 Indeed, the benchmark price of a home in Metro Vancouver stood at $998,700 in June, up nearly 8 per cent since the same month in 2016 and nearly 2 per cent since May.

Though prices dipped for a while after the introduction of the tax, they started bouncing back in early 2017. For those who couldn’t afford a home in 2016, they never came within reach.

Ash called the tax “a political move.” With the election coming up in May 2017, “the [Clark] government felt they had to do something,” he told Global News.

The way he sees it, all the tax accomplished was to “get people confused and mixed up.”

Economists generally offer a more positive view of the tax, noting that it helped cool off the housing market – albeit temporarily.

“There is little doubt that it slowed things down,” said Benjamin Reitzes of BMO Capital Markets.

The impact might have been more psychological than material, but it was real, he noted.

Well-heeled foreign homebuyers – the ones who can snap-up multi-million dollar homes with cash purchases – are entirely capable of shouldering a 15 per cent tax, said Reitzes.

However, the introduction of the tax created some uncertainty, and these investors may have pushed the pause button on their Vancouver home purchases for a while.

But the measure had “at least as big an impact if not a bigger one” on domestic home buyers, said Reitzes.

Even though it didn’t affect them, the measure telegraphed the message that the government was now ready to take steps to rein in housing activity. As a result, many B.C. residents adopted a wait-and-see attitude.

But that only lasted a few months.

Prices were back on the rise in the spring, with the condo market, in particular, heating up. The benchmark price of an apartment in Greater Vancouver now stands at $600,700, a whopping 17.6 per cent above year-ago levels.

Domestic homebuyers appear to have given up on trying to purchase a detached house (benchmark price: $1,587,900) and are now piling into the condo market, said Reitzes.

Bidding wars have become common for townhouses and apartments, the Canada Mortgage and Housing Corporation (CMHC) noted in a recent report.

What Canada can learn from Vancouver

What are the lessons Canadians can draw from Vancouver’s foreign homebuyers tax experiment, then?