Vancouver proposes 3.9% property tax hike for 2nd year in a row, budget also includes a 7.9% increase in utility fees and a 2% increase for recreation fee!s. The City of Vancouver is proposing a 3.9 per cent property tax hike to help pay for its 2018 budget.

It includes new spending the city says is needed on actions to “address housing supply, affordability and critical social issues.” 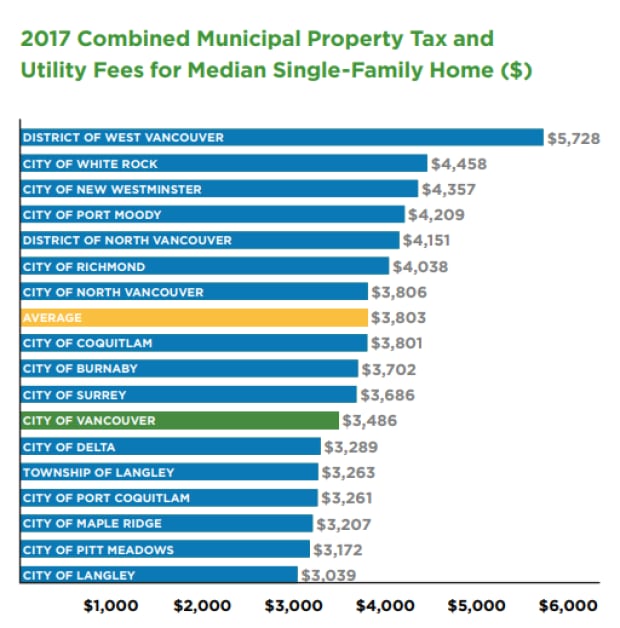 In a news release, the City of Vancouver said the average increase in the last five years was 2.3 per cent and overall tax rates were still “in the mid-range among Metro Vancouver municpalities.”

The city said the majority of the tax increase will pay for ongoing city services and fixed costs such as wages, energy, rent and maintenance.

The remainder is targeted toward new investments aimed at improving the housing supply, affordability and social issues, according to the city’s statement.

Funding will be aimed at a variety of initiatives, including:

Last year, the city also passed a budget with a 3.9 per cent property tax increase — the same hike being proposed this year.

The full draft of the budget is available here.