The District of West Vancouver wants two homeowners to demolish their $3-million home for allegedly failing to build it with the proper permits and mandatory home inspections.

“I haven’t talked to one person that doesn’t know about this house,” Sandy Dey, a West Vancouver resident who lives near the million-dollar home, told CTV Vancouver.

Phillip Garrow and Raven Flello failed their first inspection in the spring of 2014 because their house was simply too big.

The District of West Vancouver says the home Raven Flello and Philip Garrow built at 733 20th Avenue was not approved by local officials and violates bylaws. (CTV Vancouver)

“They probably felt they had gone too far to turn back now, so they upped the ante and built the whole house,” Bob De Wit, CEO of the Greater Vancouver Homebuilders Association, told CTV Vancouver.

Now, the district is asking the courts to force the couple to destroy their house within 60 days.

“I think they gambled wrong,” De Wit said. “I suspect the city will probably tear it down.”

Garrow and Flello still haven’t filed a response to the district’s demolition order. If they do dispute it (by somehow proving that their home was built in accordance with a building permit, for example), then the final decision will be determined by B.C.’s Supreme Court.

But if the couple doesn’t oblige with orders, the district is requesting permission to demolish the home itself, billing the homeowners later or tacking it onto their taxes.

As for whether there’s any sympathy for the couple’s potential loss, Dey says “not a stitch.”

“I think you have to set a precedent, because people are out there doing what they want because it is difficult to build,” she said. “It is not an easy job but you have to have rules.”

CTV Vancouver was unable to reach Garrow and Flello for comment.

With a report from CTV Vancouver’s Shannon Paterson 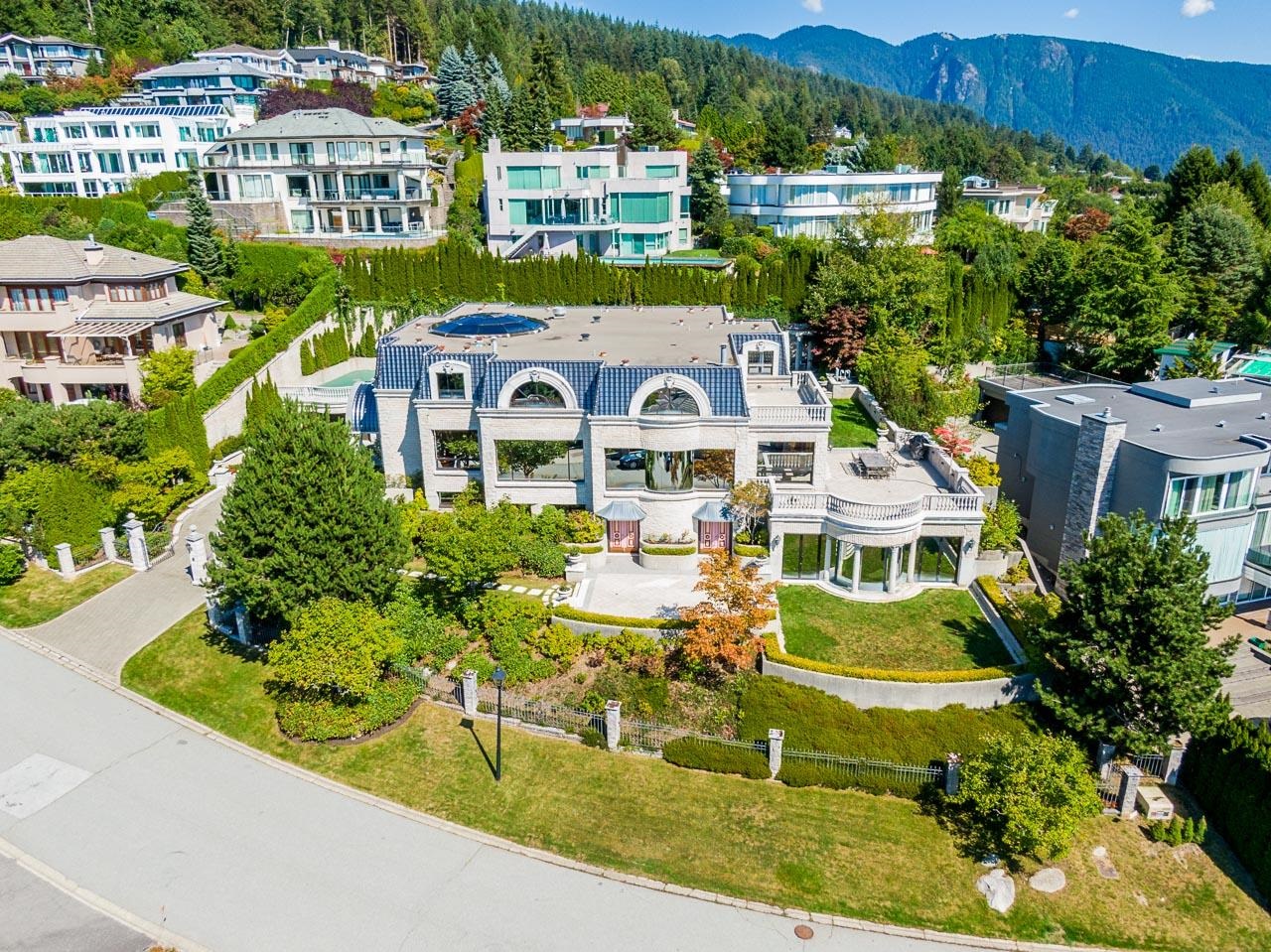 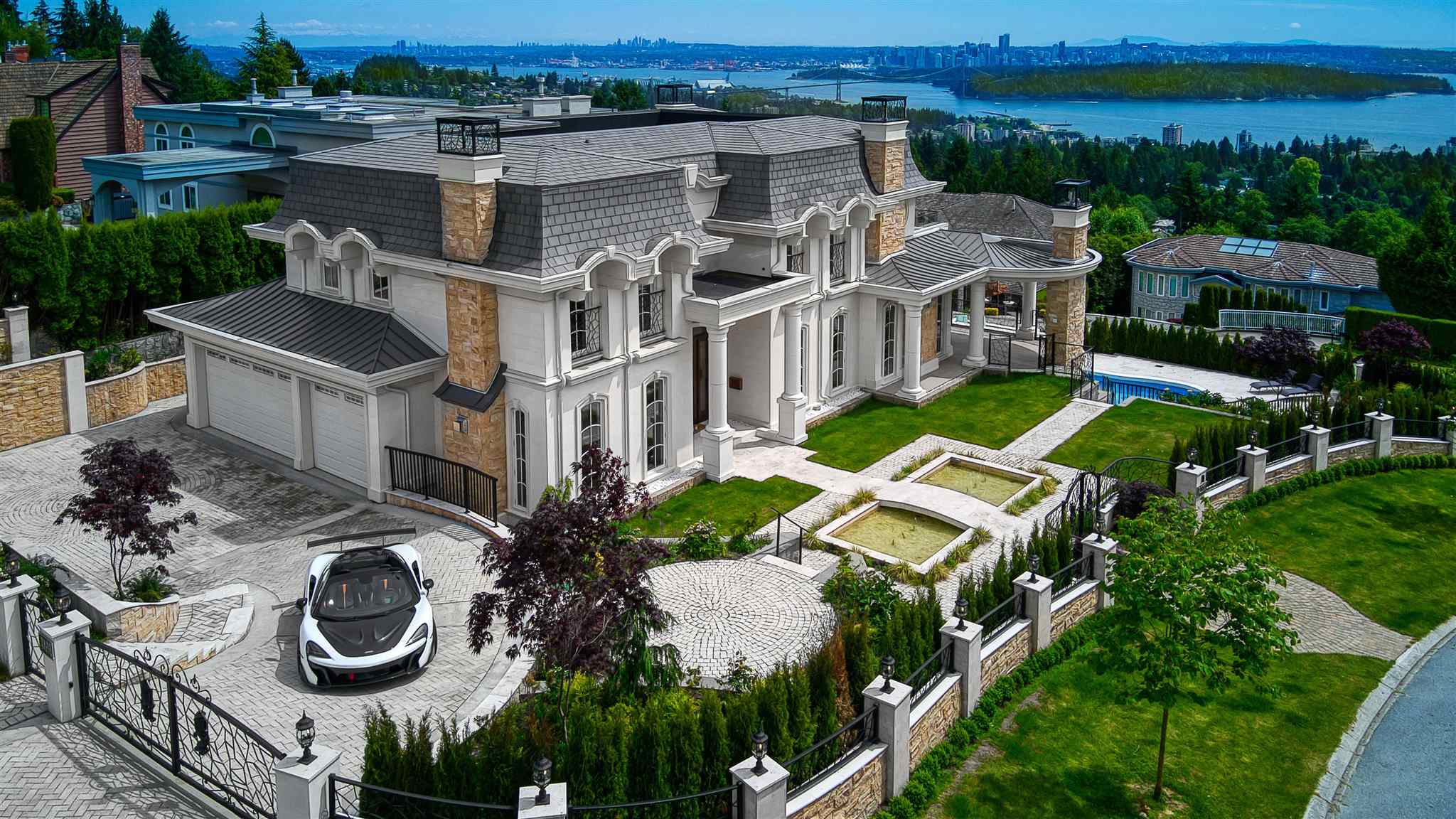